The 1960s was a time of dramatic change. The world went from a heavily conservative and white-collar nature to freedom of expression, individualism, and drugs. Until then, a person’s tremendous success was to work in corporate and settle into a respectable family and have kids. There was little or no space for individual thought and feeling. The highest standard of life was to be financially secure and raise children. Life was mundane at best and utterly amiss of creative expression and philosophical meaning at worst.

What was unique about the sixties?
According to Wothappen The sixties were the time of a new generation. For the first time, music beyond the sugar-coated and heavily censored soft jazz and instrumental music played on the radio. There was a surge of desire for individual expression through fashion, style, make-up, activism and music. Children grew up much more interested in self-discovery than following through on that generic treadmill towards the office that their parents had set them. With the invention of the birth control pill and newer drugs, people became much less fearless and dreamed more for a poorer but happier life than one of wealth and materialism.

The generation gap of the sixties
A considerable generation gap raised between the parents and children of that time. The elders could not fathom why the youth was ready to throw away the promise of financial security for freedom of mind and happiness. After all, how could one be happy without money and family, they debated. Meanwhile, the younger generation could not fathom how their parents could live without ever searching for the meaning behind their existences.

How the online world of the twenties is a pretty big deal
In the early 2020s, a lot has changed since then. Technological advancements are many, but probably the biggest game-changer has been the internet. The online world is no longer just a place where people share thoughts and upload random videos. It is the world.

How the world has once again changed
Business, news, trade, human connection, fame, education ideas – everything is now on the net. The only people spending all their time on their phones and PCs are not just procrastinating teens with nothing better to do. Dedicated, busy business owners, tutors and students, and all professionals are now either uploading their work onto the web or becoming obsolete. The network of billions across the entire globe is the biggest market. Content creation is taking off, and it’s not just products and items that are monetized now – but ordinary people’s vlogs, stories, and lifestyles. Everyone can be a mini-celebrity to have fame among a fanbase of a few thousand. It is all possible with platforms like Instagram, TikTok and YouTube. These influencers can use their reach to promote brands, including anything they might have created.

The world’s demands have changed yet again, and the supply happens through the net. In the minds of our elders, the internet is still just a form of recreation and superficial connection. But it has evolved into being much more. The world has yet again gone through another massive transformation that leaves a massive gap between two consecutive generations.

Less Budget and High-End Perfumes, None Will Know That You are Using the Clone 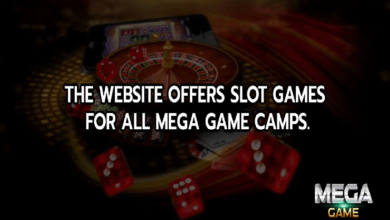 The website offers slot games for all Mega game camps. 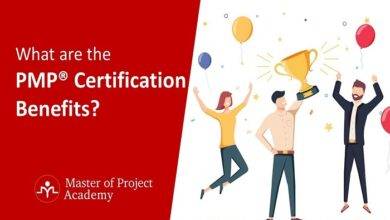 Benefits Of Getting the Project Manager Certification 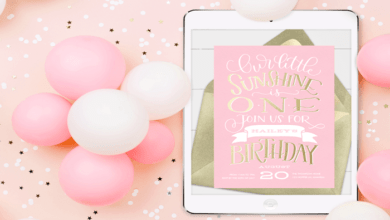