The number of international students is continuously growing. However, the cost of studying abroad isn’t decreasing. There are primarily two types of universities, private and public. Students most liked study destinations are usually the most expensive ones. These study destinations provide them with better opportunities and secure a bright future ahead.

Canada
Compared to the other countries, Canada is the most peace-loving one. Who would not wanna study here, right? But as an International Student, the tuition and living expenses might be a lot more than you imagine.

United States
It is almost everyone’s dream to study in the United States. But is it possible? It might not be the most economical destination to study. It costs a lot, especially for international students. They have to pay about $32,000-$60,000 per year.

Hong Kong
Hong Kong tends to attract many International Students. If you want to study there as an international student, then you have to pay between HKD 90,000 and HKD 265,000 per year. However, there are tons of scholarships to help you.

United Kingdom
The United Kingdom is one of the best countries to study. But it’s also very costly. International undergraduate fees are around £12,000 per year on average. It mostly depends on your major, though.

Singapore
If you want to study abroad and want to study somewhere affordable, then Singapore might not be the best destination. However, Singapore is famous for its high standard of teaching and educating. Their total annual fee is around SGD 52,238. You can already tell that studying in Singapore is extremely expensive!

Malaysia
Malaysian universities give a lot of opportunities to many students worldwide. It might be an affordable destination for some students. Their annual university payment might be around MYR 10,159, and the living cost would be MYR 43,436. In total, it costs a lot.

China
Among the other countries, China might be the most advanced one so far. Their living and studying expenses are a lot more than what we think! For international students, their annual total cost is around CNY 69,032.

Brazil
Public universities in Brazil are free for international students. Tuition for private universities starts from BRL 9,954 to BRL 55,300, and it also depends on what university you’re studying in.

It is many people’s dream to study abroad. But it might be challenging to some people as many of them can’t afford It. Scholarships might help a lot in this case. I hope these pieces of information would help you to choose your dream destination!

How the 1960s are Similar to The Current Times; Are Everything Remained Same or Changed?

Introduction to The New Beast of Sony, The Xperia 1 III. Such a Praiseworthy Tech 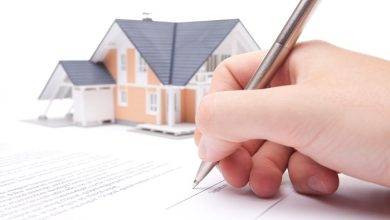 Crucial Things You Must Consider When Opting for A Home Loan 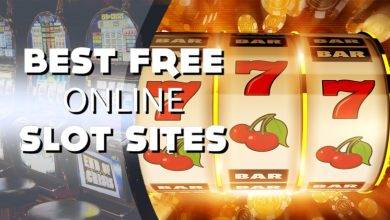 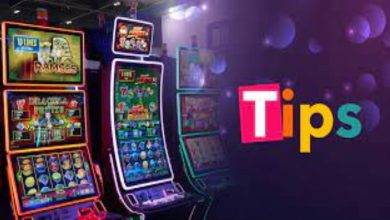 Why You Should Gamble at Online Slot