China has become an increasingly popular student destination spot and stands out among other choices. It is mainly because of the low and affordable tuition rate compared to US, UK, and Australian universities. Along with its rich history, unique culture, and low cost of living, China has succeeded to attract many international students. The universities are very competitive and have high rankings. Some universities also offer courses in English.

⦁ Affordability
If you plan to study in the US, you would need $10000 annually for tuition fees only. Whereas in China, you can finish a semester within $1000. If you are concerned about not knowing Mandarin, you can easily do some short courses within a few hundred dollars. Food and transportation are also relatively cheap. Bus fare is typically around 15 cents, and subway rides are around 30 cents. Overall, you can have a high-quality education within an affordable range.

⦁ Career Advantage
China has the fastest-growing economy in the world and has maintained a constant economic growth of 8%. Its economy is now second largest after the US. All the top 500 companies choose to base their Asia headquarters in Hong Kong or Beijing. You can easily get employed in a multinational corporation if you speak Chinese fluently and have experience living in China.

⦁ International Acknowledgement
The Chinese government is investing heavily in education to build some great universities. These universities provide numerous courses, including calligraphy, martial arts, engineering, finance, etc. Many countries recognize many countries’ education since China has signed an agreement that recognizes academic qualifications from foreign countries.
It includes France, Britain, the US, and 65 other countries.

⦁ Exploration
Studying in china would help you gain insight into their culture and language. You will have a first-hand experience of China’s modern and ancient civilization along with its exotic natural beauty. Making friends from around the world would broaden your horizons and help you gain perspective. You will also go through a tremendous variety of landscapes and climates since China is a vast country. They also have many enticing tourist attraction spots like the Forbidden City and the Great Wall. China is also quite known for its nightlife, where you can have private karaoke rooms and clubs to explore. The infrastructure of China helps you to travel the cities easily and within budget.

⦁ Learning a new language
Mandarin is a prevalent language in today’s world, and more than a billion people are fluent in it. If you are dealing with international business, then mandarin can come in handy and provide you with a considerable advantage. Mandarin is used in China and used in Singapore, Malaysia, Thailand, Taiwan, the Philippines, and Mongolia. Also, learning Mandarin would help you to connect with culture and history more. Mandarin is also needed to communicate with locals, and also learning to write Chinese would increase the artistic side of your brain.

If you want to go to a country with Asian roots, then China is a perfect choice. It is very different from western countries and has a warm community. China would be more prevalent shortly; thus, you will have more opportunities if you are starting now.

Some Jobs in Japan are Highly Suitable for International Students, Which Even Don't Harm Their Studies. 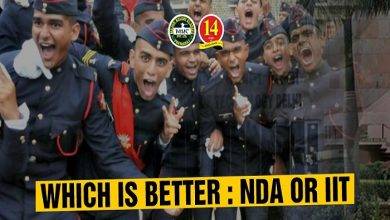 Which is Better: NDA or IIT? 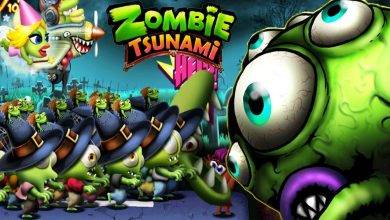 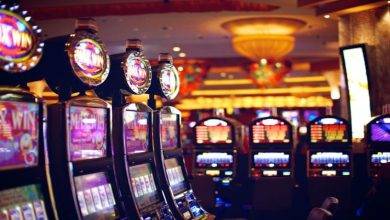