Korean webtoon is nothing new when their popularity has expanded not only in the country but all over the world. Released in 2000, it gained a lot of attention. Webtoons is released periodically, can be weekly, or monthly in vertical format, very easy and convenient for readers. Through the webtoon, readers can realize that Korean culture is skillfully interwoven in every detail. Coming to webtoon, you can also practice your Korean. I will share with you the top 15 best webtoons.

Kubera, written by author Currygom, is a fascinating fantasy genre manhwa. Rated 9/10, and with over 300 episodes written in English, Kubera is about a girl in a faraway town who, after a while away from home, discovers that a Sura has destroyed her home. her beloved village. Let’s join the girl in the revenge plan. Kubera is still in the process of writing, released every Monday.

Cheese in the trap is written by Soonkki, with a rating of 9.69/10 and has over 100 episodes written entirely in English. In particular, “Cheese in the trap” was adapted into a movie in 2016. “Cheese in the trap” is about the love story of a hardworking student Seol Hong and a final year student Jung Yu. He’s the perfect guy, but from Seol Hong’s point of view, how will things turn out? Cheese in the Trap belongs to the romance genre and has been completed with a total of 77 episodes.

Untouchable is written by Massstar. Untouchable follows Sia Lee – a vampire – who is absorbing human energy but not having to drink blood. But it all started when Sia noticed Jiho – the next door neighbor. Untouchable belongs to the romance genre and has been completed, with a rating of 9.68/10.

Tower of God was written by Siu. Webtoon is about a boy named Twenty-Fifth Bam, who has lived under a tower for most of his life. Not only him, Rachel was also trapped down there. Rachel entered the tower, in order to find her friend, Bam had to go through many trials. Tower of God under the virtual genre, still in the process of writing and released every Monday!

Noblesse is written by two talented writers Jeho Son and Kwangsu Lee. Rai is the main character in Noblesse, is a noble with many powers, after a long sleep for nearly 1000 years, he wakes up in the body of a high school student. However, many problems have arisen. Noblesse belongs to the virtual genre and this best manhwa has been completed.

Days of Hana is written by SeokWoo. Days of Hana tells the love story of Haru – a werewolf boy and Hana – a simple human girl. Days of Hana belongs to the romance genre, has been completed, rated 9.78/10.

Dice is written by HyunSeok Yun. Dice is about a new world, just like in an online game, you can have a whole new life by playing dice. In Dice, Tae Bin is often bullied. One day he met Dong Tae, they started playing dice and the story started. Dice belongs to the virtual genre, rated 9.59/10, and has more than 200 episodes in English. Dice is still in the process of writing, updated every Wednesday.

Oh! Holy is written by Ahyun, with over 80 volumes in English. Oh! Holy is about Holy and Jaimee’s childhood friendship. Especially Jaimee can see ghosts, while Holy is the popular girl at school. Oh! Holy belongs to the romance genre and is completed.

Omniscient reader is written by Sin N Song and Sleepy-C. Omniscient reader follows in the footsteps of Dokja, an ordinary office worker. But he was a loyal reader of the book “Three Ways to Survive the Apocalypse” and it turned into the real world. With knowledge and intelligence, can Dokja change the world? Omniscient reader is an action genre, still being written and released every Wednesday.

True Beauty is written by Yaongyi. True Beauty is about a girl who is always self-conscious about her face, so she always wears makeup and becomes famous. But after being discovered, what will happen to her? True Beauty is a romance genre, still in the process of writing, and is released every Wednesday.

Lookism is written by Taejun Park. Lookism is about Daniel, a student with a chubby body, so he is often bullied. However, one day, he wakes up and finds himself in the body of a tall handsome man. That means you will have things you never had before. What will happen then? Lookism is a drama genre, still in the process of writing, updated every Sunday. 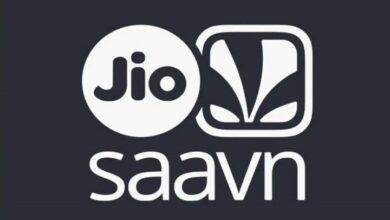 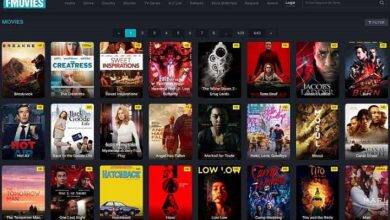 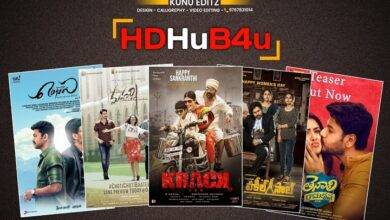 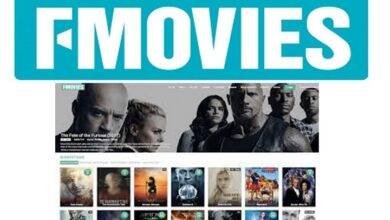