Every year, lakhs of students sit for the NDA and IIT exams, but only a handful can clear either one of them. NDA and IIT are among the toughest examinations in the country, and students in Class XII are often confused about which career to choose that would give them the life they desire. Both examinations demand a high level of intelligence and commitment, and only the most dedicated aspirants who are motivated by a strong sense of purpose are more likely to succeed in both exams.

It is quite tough to say which is better when comparing the Indian Institute of Technology and the National Defence Academy because each has a distinct function. Comparing the NDA exam and the IIT exam is like comparing apples and oranges. As opposed to IIT, which produces some of the greatest engineers in history, the NDA produces the best cadets for our country who commit their lives to serving it.

For the convenience of aspirants to better comprehend the distinctions and commonalities between the NDA and IIT, we are providing comprehensive comparisons based on exam patterns, career prospects, job stability, financial perks, retirement, and more here in the given article. Although it is quite tough to choose which is best, students will have a better idea based on these factors.

Everyone is aware of how competitive the NDA and IIT exams are. Only 300-400 of those who apply for the NDA are chosen following the SSB, while only 9,000-10,000 of the 15 lakh students who register for the JEE exam are successful in passing it. According to data, the selection ratio for NDA is 0.15 percent, compared to 0.71 percent for IIT.

NDA vs IIT: Life and Academics

A bachelor’s degree is offered to applicants from both institutions. Although NDA emphasises academics, similar to IITs, where there are periodic exams, it also focuses on physical training, in which candidates must do well during the three-year training period. In IITs, physical training is not a must.

The employment opportunities offered by IIT and NDA are so promising that the work is worth it. Both are quite different ways to advance your career. IIT enables you to better build your country, whereas NDA is for serving your nation’s defence.

Hopefully, the above points of commonalities and differences help the aspirants to choose the field of their liking. However, students must go over the NDA syllabus or the IIT syllabus, depending on the exam they choose to sit for, to prepare themselves better and outperform their competition. It requires a lot of practice and hard work to qualify for either one of the exams.

How To Host A Fantastic Christmas Party 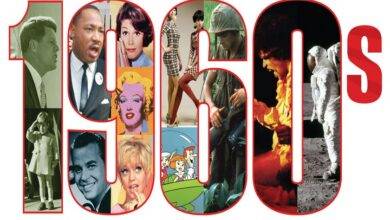 How the 1960s are Similar to The Current Times; Are Everything Remained Same or Changed? 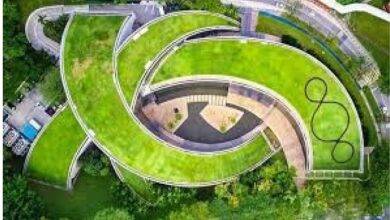 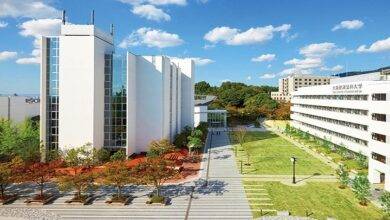 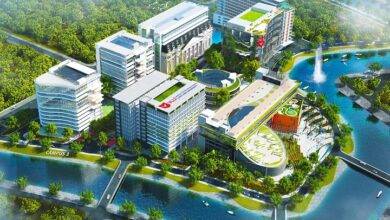